The eCommerce Delivery Wars: Who Will Win?

A recent report by Cindy Waxer at Gigaom Research asks who will win the brewing battle over the fastest, most efficient way to get goods and services to consumers.

The key issues at stake here are:

In order to be competitive and profitable (USPS is experiencing its seventh year of losses) as the delivery wars continue, these companies need to offset their heavy capital burdens with innovation. 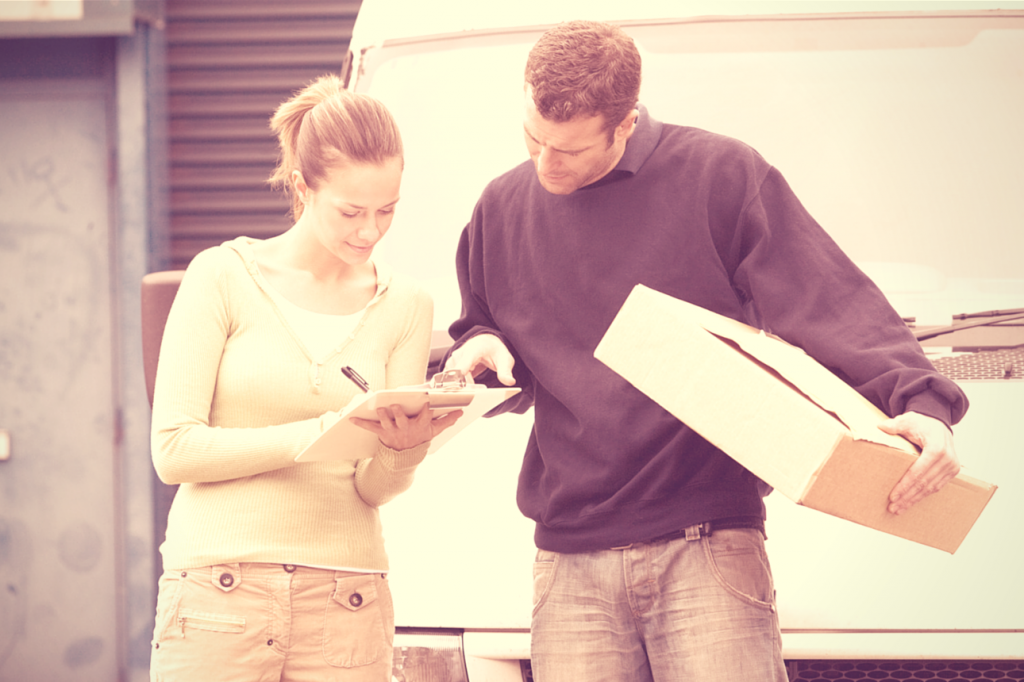 When I ask people about the greatest challenges they’ve faced—as part of our Interviews with Entrepreneurs series—one of the most common answers is shipping.

Even eCommerce giant Amazon finds shipping hard and expensive, which is why Amazon is trying to circumnavigate these challenges by building the capacity and infrastructure to fulfill more of their deliveries in-house.

But Amazon lacks the ground expertise and transit efficiencies of UPS and FedEx, which helps explain why they still play a very important role in Amazon’s eCommerce operations. The report questions whether the efforts of Amazon and Google Express will be able to solve the delivery puzzle:

Yet it’s questionable whether improving traditional models will win out over infrastructure… To truly disrupt the delivery market, and especially the last mile, innovators will need to create brand new models.

Companies like Uber and Matternet are trying to change the status quo when it comes to delivery. Matternet has developed drones that can be used for delivery, and wants to be the go-to supplier of drones to courier companies when the regulatory hurdles standing in the way of drone delivery can be overcome.

While Uber is now a ride-sharing service, it has already begun dipping its toes in the water when it comes to deliveries. The report notes Uber’s experimental program UberESSENTIALS in Washington DC, which allows people to order a selection of essential groceries using the app.

The other day I noticed that Uber is also currently experimenting with UberFRESH in Los Angeles, a service that people can use to get lunches and dinners delivered in under ten minutes.

The distributed nature of Uber’s platform means that it could one day provide a viable option for solving the challenges of “the last mile.” (And think about a future where Uber has a massive, distributed world-wide network that can be leveraged in combination with a fleet of self-driving vehicles).

The Way Forward, No Clear Winner… Yet

A single winning strategy for eCommerce delivery has yet to emerge. The report identifies three approaches that are currently showing promise:

While some of these options seem far fetched, they aren’t as futuristic as some people might think. For example, the report noted that Amazon began posting job ads for drone testing pilots in November.