“Collision of Expectation and Reality”

Jeff discussed what he’s termed the “collision of expectation and reality” for eCommerce holiday shopping. That is, customers have come to expect that they can do all of their shopping on December 23rd and still receive their packages in time for Christmas morning. In 2013 eCommerce logistics companies were overwhelmed by the extremely high level of demand, and while they’ve been trying to get out in front this year, we’re likely to see capacity constraints play out again.

According to Jordan, Amazon accounts for $1 in every $5 on the internet (and eBay accounts for another $1 in every $5). Hence, Amazon operates at “a scale that is hard to fathom for the rest of the eCommerce world.” Jordan says that Amazon is ruthless at exploiting that scale to offer lower and lower costs and provide ever improving customer service.

Noting that Amazon has “raised the bar for everyone,” Jordan recommends that smaller eCommerce companies avoid competing with Amazon directly, and instead focus on creating their own value proposition.

How You Can Compete with Amazon (By Not Competing)

You Can Do It With WooCommerce

Of course, you are able to execute all of these strategies using WooCommerce and WooCommerce Subscriptions. There are plenty of companies out there that instinctively anticipated Jordan’s advice, such as White Gum Wool, Comic Cartel and Smiles for the People. 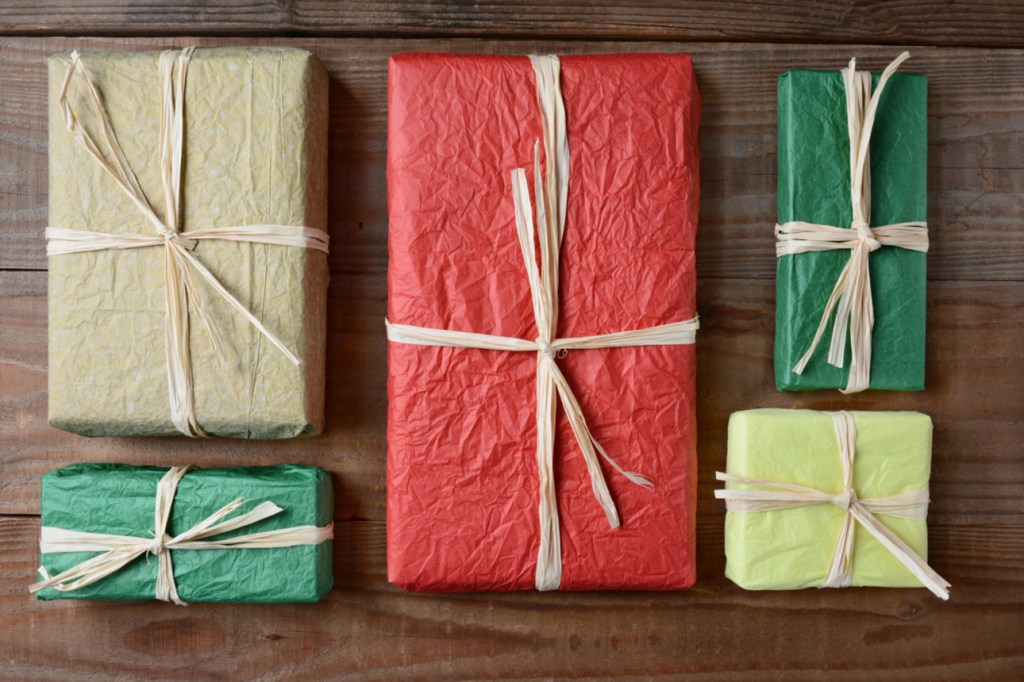 What to Think Podcast: Forrester’s Sucharita Mulpuru on Black Friday and Holiday eCommerce

The other podcast to focus on eCommerce recently was Venturebeat’s What to Think podcast, which had Sucharita Mulpuru, Vice President and Principal Analyst at Forrester Research, as their interview guest.

Mulpuru discussed a number of eCommerce and mobile commerce related issues on the podcast, including that the strong trajectory for eCommerce in 2014.

Holiday eCommerce Forecast – Up By 13%

Forrester’s most recent forecast is that online holiday shopping (for November/December) will be up 13% in 2014 compared to last year. (For comparison, the National Retail Federation is predicticting low single digits for all retail (online and offline) for the same period).

Like Jordan, Mulpuru is also predicting some problems with carrier networks this year (i.e. Fedex, UPS). During the holiday season, when express shipments are most important, the carrier companies are facing capacity constraints.

Mulpuru also discussed mobile commerce, which Forrester is also expecting to have a really good season this year. She explained that retailers were shocked a couple of years ago when mobile provided 15% of their traffic (traffic, not sales), and that number continues to increase year-on-year.

A significant portion of that mobile traffic is showrooming traffic, that is, people using their mobile device to visit the website of a company in-store before buying it. While some people may think that showrooming is bad, Mulpuru explained that it indicates a person has a relatively high intention of making the purchase.

When Forrester dug into the data about price comparing on mobile devices, behaviour was split across four buckets of consumers:

Another interesting point made by Mulpuru was that unlike eCommerce on the desktop—where there are relatively standard conventions in how to create a good website experience—consumers do not get standard and consistent mobile commerce experiences. She says this has created many challenges for mobile developers and retailers, causing many to “throw up their hands” and concentrate on responsive design.

Mulpuru’s opinions on mobile commerce sit nicely with the thoughts of Kandace Brigleb of Needmore Designs, who we interviewed a couple of weeks ago. Kandace encouraged businesses to try to own both their online and offline presences, so that people can purchase however they prefer—in store, at home, or wherever they like on their mobile device.

There you have it, two eCommerce-focused podcasts for you to check out.

Here are the links if you want to subscribe to either:

If nothing else, these might help keep you occupied until the next installment of Serial.