Today we’re going to take a look at three types of businesses you could start using WooCommerce Pre-Orders.

Pre-Orders is an extension to offer items to customers that will not be delivered until a specified release date sometime in the future.

There are a few things that are really great about pre-orders. First of all, you only end up producing things that people want. You know they want it, because they pre-ordered it. That saves on costs for you and your customers, and also means less waste. It also means less risk in new product development.

Pre-orders are also great for funding creative projects, for getting new hardware and other manufacturing businesses off the ground, and for funding low-risk, small-batch projects.

WooCommerce Pre-Orders can be a great tool—for writers, musicians, artists and developers—to help fund creative projects. If you’ve built (or are building) a loyal following using tools like your blog, social media, live performances, or serial fiction releases, you might want to consider adding a pre-order feature to your website.

Pre-ording allows your fans to make sure they get their hands on your next release first. It also helps build anticipation for your next project, and you can keep writing/singing/coding knowing that there is demand for your work.

But you don’t have to rely on Kickstarter and compete with all of the other creative artists on there. Entrepreneur Jan Koch explained how he initially used WordPress and WooCommerce, including Pre-Orders, to sell his e-book The Entrepreneurial Lifestyle before branching out to Amazon and E-Junkie.

This is what Chris Lema talks about when he suggests writers, musicians and others build a platform.

ECommerce store owners who sell something that they make—such as made-to-order mens clothing like that made by Gustin—can use pre-orders to save on costs, reduce risk when purchasing supplies, and ensure there is no waste. Gustin explains on their site:

We use crowdsourcing to line up supply and demand for every product we make. This creates [a] zero waste cycle and we return the savings to you.

Bistro is a smart food hopper that is capable of holding water and feed, as well as tracking exactly how much cats take each time they use it. The device features a scale, which weighs the cat when they take food, as well as a camera that detects exactly which cat is using it.

You can pre-order the Bistro hardwear for $179 now on IndieGoGo.

Other examples of current hardware projects looking for funding on popular crowdfunding sites include Freewavz on Kickstarter, for wireless earphones that are also fitness tracking devices, and TouchPico on IndieGoGo for wirelessly projecting an 80″ display from Android smartphones, using a touch interface.

But pre-orders doesn’t only have to benefit clothing and hardware manufacturers, or popular creative artists who have built a loyal following for their platform. Let me explain.

My Mum makes really delicious Christmas cakes. She has her own recipe, and has made them my whole life. Those cakes are in hot demand come December. 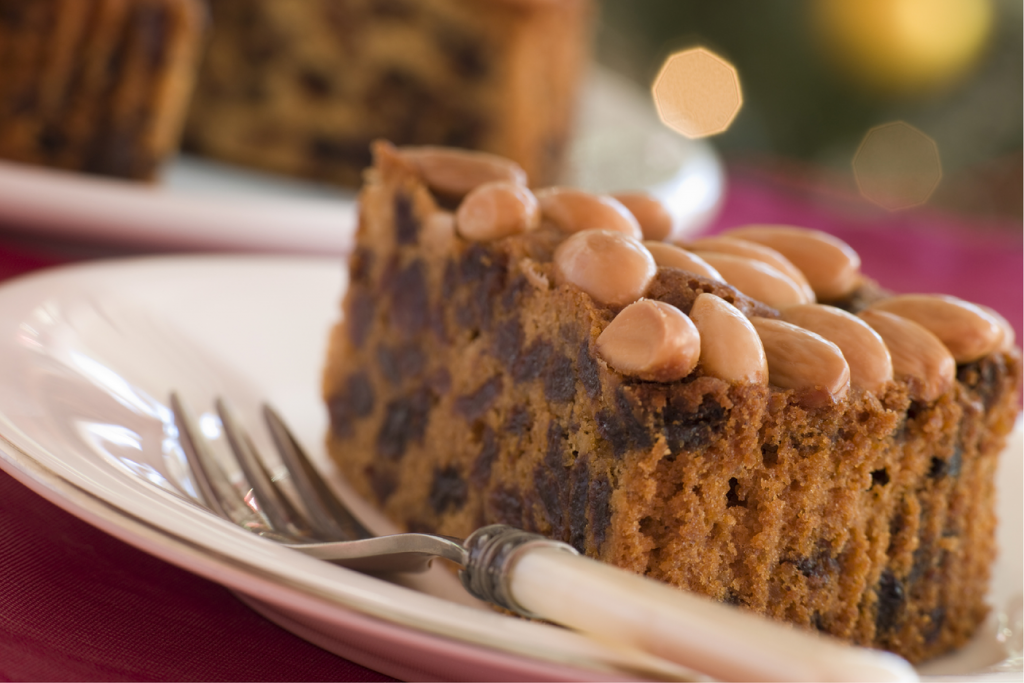 Well let’s just assume Mum wants to make a bit of extra cash this Christmas. She might decide to set up a simple WooCommerce store to take pre-orders for her Christmas cakes. Given their reputation across our family and friends, I’d say she would be able to secure a decent number of orders.

The best part is that Mum doesn’t have to take on any risk in terms of buying more ingredients than she actually needs. And if it turns out that many more people want to buy her cakes than she was expecting, all the better. She knows before she starts baking how high  demand is, so she can buy exactly the right amount of ingredients.

As we saw with the crowdfunded potato salad that managed to raise $53,524 on Kickstarter, there is clearly a market for crowd-funded food. (I’d take Mum’s cake over potato salad any day).

An interesting issue with using crowdfunding sites for pre-orders is the question of what happens once the product is ready to ship. Kickstarter has been very explicit about not being a store, which means you then need to create a store. There are a range of other services for selling products and managing fulfillment after using Kickstarter or Indiegogo for pre-order, but why do pre-orders on one platform, then dilute the awareness by moving to another platform?

Build your own platform on WooCommerce, and manage everything from pre-orders to regular order in the one system.

Furthermore, the initial time and financial costs are slightly higher to use WooCommerce. But for any substantial quantity of pre-orders, the costs will be significantly lower as you do not pay the platform a percentage of orders. You’ll only pay hosting and payment gateway fees.

So if you’re feeling creative, been thinking about making or building something, or have an amazing family recipe, WooCommerce Pre-Orders could be a great option for kick starting your business.

2 responses to WooCommerce Pre-Orders: Creative, Manufacturing and Other Tasty Applications