Stellar: The Choice of a New Generation

Last week we “nerded out” over Stellar, a new financial protocol that we think has the potential to change the fabric of the global financial system.

Hence, the Prospress SF team (i.e. Brent and I) were excited to be able to attend the first ever Stellar Developer Meetup, at the Stripe offices in San Francisco.

If you’ll permit us some further nerding out, keep on reading. 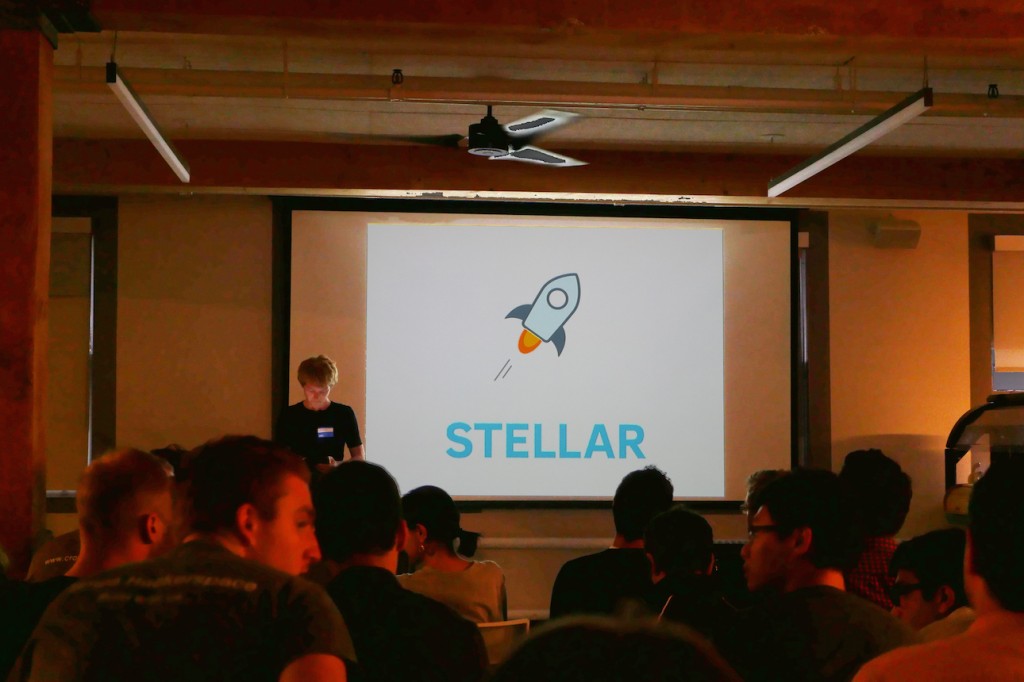 Patrick Collison, Cofounder and CEO of Stripe, explaining the current “suckage” of international payments, comparing it to email before SMTP.

What’s Happened in the First 14 Days?

Things have moved quickly since Stellar was first announced (now two weeks ago). Joyce Kim, the Executive Director at Stellar, gave a summary of the things that have happened since Stellar, whose goal is to provide open source financial access to the world, was launched (this was at the 12 day mark):

Some pretty amazing observations from the above stats include that a third of users are new to cryptocurrencies (including us). That may indicate that Stellar has been more successful at tapping into mainstream audiences than previous cryptocurrencies. This is a good sign for their goal of providing open source financial access to everyone in the world.

Another cool observation is that the second highest percentage of users is Vietnamese. As someone who spent almost a year living in Hanoi, I can see why that would be. Joyce noted that a popular blogger picked up on Stellar and blogged about it straight away, which helped spur its adoption. But Vietnam has had pretty atrocious levels of inflation in recent years (according to the World Bank it was between 10.9% and 21.3% between 2010 and 2012. Central banks typically target inflation of 2-3%).

Joyce also listed some of the things that had been built around Stellar in the first 12 days: 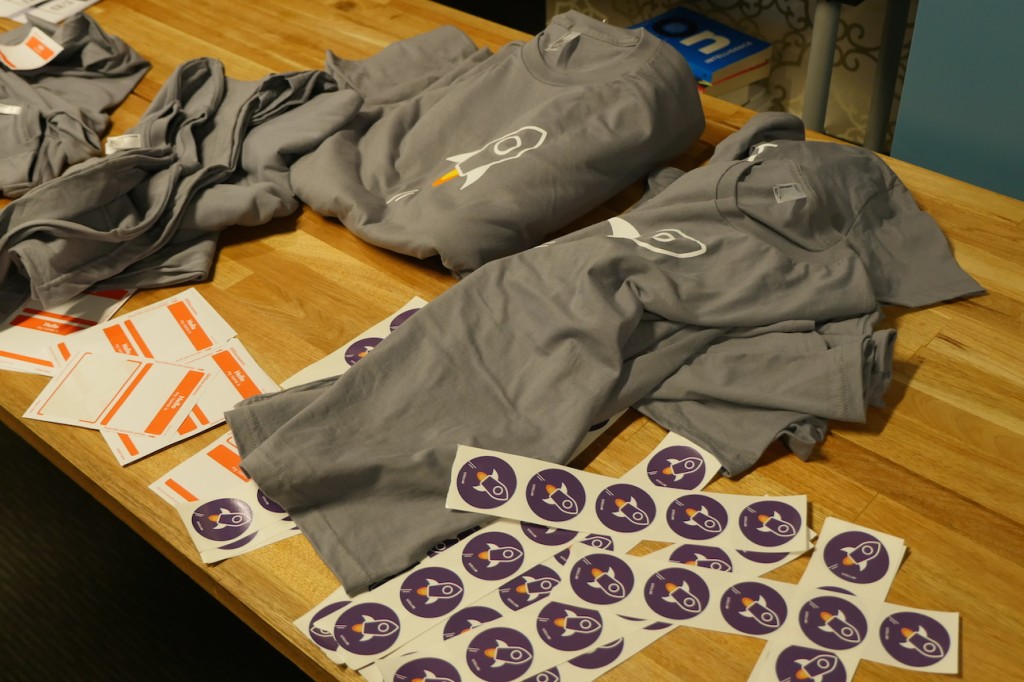 As we looked around the room we saw mostly millennials (and—disappointingly but not surprisingly—mostly dudes).

This made us think of a recent digital report we’d seen: The Millennial Disruption Index from Scratch. (Check it out, it’s really well done).

Scratch conducted a three year study of America’s 84 million millennials (people born between 1981 and 2000) in the US. The study, of “the largest generation in American history,” was based on 200+ interviews and over 10,000 respondents.

Scratch concluded from their study that banking is the industry at the highest risk of disruption.

Some of the most startling facts include:

If representative, those responses indicate that the millennial generation (at least in the US, although the early Stellar statistics indicate it’s a broader global trend) is ready and excited for a financial system that looks significantly different from what their parents are used to. Something that looks more like modern email and less like the postal system.

They are also ready to accept that system from technology companies, rather than from traditional banks. In fact, around half of them are counting on tech companies to overhaul how banks work.

All of which might help explain why the reaction to, and adoption of, Stellar has far outgrown initial expectations (Stellar.org were expecting 10,000 signups in the first month, and instead got almost 500,000 sign ups in the first two weeks). 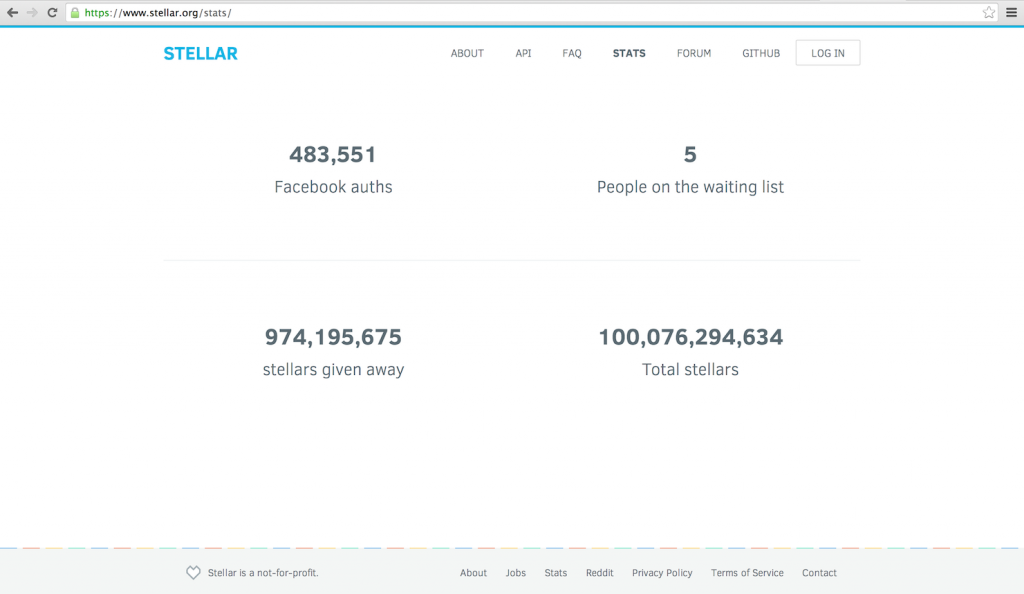 It seems we’re not the only millennials nerding out over Stellar.

6 responses to Stellar: The Choice of a New Generation