Do you wish you had something you could pour over your pet’s dry food, which would not only make it delicious, but also provide them with the nutrition they need?

After all, condiments have been used by people for years to help convince children and fussy eaters to finish their vegetables.

Bringing the power of condiments to pet nutrition is the idea behind a Colorado-based pet business Petchup, which was started by Anthony (Tony) Williams and his wife Toni.

Petchup is a fantastic idea, executed with fun and humanised branding. And we’re happy to report that the online store is powered by WooCommerce. 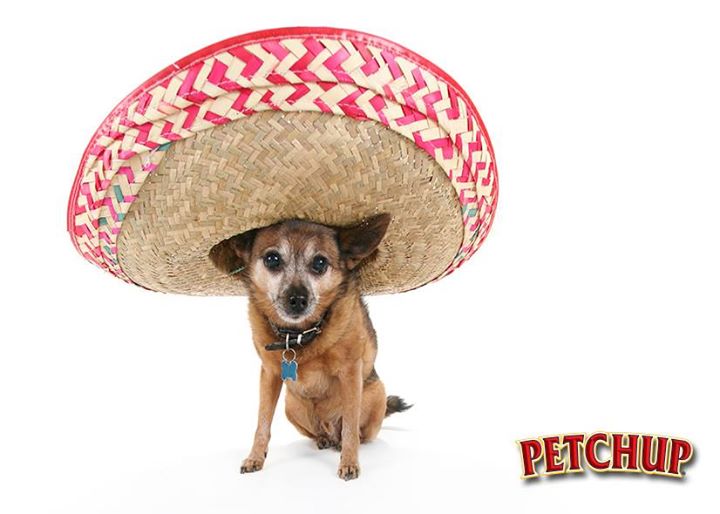 I asked Tony during a recent interview how he came up for the idea of Petchup and he replied rather matter-of-factly:

I was at a restaurant, eating a hamburger and fries.

Seems rather fitting doesn’t it?

He explained that he was having lunch with another gentleman who was in the pet industry, who complained that “he wished there was a way to get dogs to eat their dry food.”

At that very moment, Tony was pouring ketchup on his french fries, and said:

Oh yeah, what you need is petchup!

The idea of condiments for pets stayed with Tony’s and eventually he decided to try to turn it into a business.

Tony knew he wanted to produce a particular type of product at Petchup, but wasn’t sure where to start. An old business associate introduced him to a food scientist named Karen Kennedy.

Tony explained the idea to Karen and she used to her expertise to devise a high quality product that could be manufactured in an industrial setting.

Tony specified that the product had to be high quality and smell great:

My whole thing was to make it very high quality. [It needed to have a] great aroma, because that’s a prime motivator for dogs. And something that had great nutritional benefits.

Tony explained to me that this was done on purpose:

You know the whole point of Petchup is that it’s humanised. Right now, the biggest trend with people and pets is [that] they’re part of the family. And that line between humans and pets gets fuzzier and fuzzier. What we wanted to was create something that humans can relate to.

As well as humanising animal products, Tony wanted to make sure that people would instinctively understand what Petchup is and how it is supposed to be used. 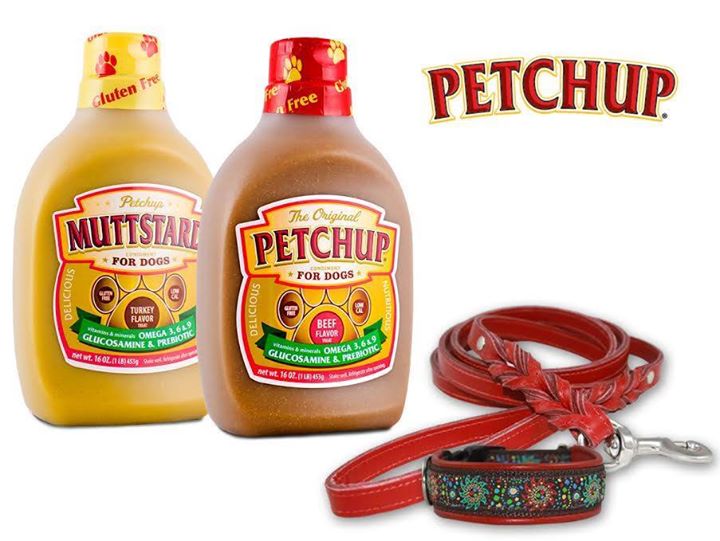 I basically used all my money to get it started.

Later on down the track, about three years ago, Petchup received some angel investment. Tony explained that the investment was critical to Petchup’s ability to expand at the time. Unfortunately, Petchup lost their angel investor last year.

You know, when we had the angel investor, that investment helped a tremendous amount. When we lost them—and they were selling their company and ultimately we understood why he had to step out—but it made it tough.

Petchup found its first customers by selling through a local general mercantile shop in Boulder, Colorado called McGuckin Hardware. Tony explained that McGuckin’s has a great reputation for helping local e-businesses get a foot in the door. So Tony met with a representative and said:

I have this product, would you like to try it?

These days, Petchup has a healthy website and social media following. Tony says they’ve tried advertising in magazines, but haven’t found those to be particularly strong avenues for finding customers.

[W]hat we do is we primarily field through the social media space. And go to certain shows. We participate in a lot of festivals. We also send a lot of donation products to charities and refuges around the country to make people aware of the products.

I asked Tony what the biggest challenge for Petchup has been so far. He said having the financial capacity to grow has been the most difficult:

Meeting your financial obligations and having enough money to grow the company… That’s the biggest challenge.

Tony came across WooCommerce simply through a search engine. He read through the information about WooCommerce and it seemed like a great fit for Petchup.

While Petchup isn’t currently offering WooCommerce Subscriptions, it’s something on Tony’s mind for the future, especially since Petchup is steadily growing a base of loyal repeat customers.

The Benefits of eCommerce

Tony thinks the biggest benefits of eCommerce have been reach and market leverage.

You can reach a lot of people and a lot of diverse locations that otherwise you’d have to go in person. Especially in our business… But with an eCommerce scenario, it creates a lot more ability to represent what you’re about. And give people the ability to look at you in much more depth at their leisure as opposed to what you can provide in a more formalised setting.

When I asked Tony for his advice for entrepreneurs, he warned that people need to understand that success is not going to happen overnight.

I think an average success takes seven years. I think that’s the minimum.

He also warns against being too rigid in your views and ideas, which can blind you and cause you to miss opportunities.

I think if you are going to be successful today, you have to look for other people’s advice and other people’s ideas because they make you [be] honest as to if you’re following the right course or if you need to change course.

Tony also pointed out that there are advantages to being small:

When you’re just starting out you are small enough that you can do it quickly, where if you’re a large corporation, it’s a big deal to make changes. There are some advantages to being a small company. A lot of people get lost in their own mindsets and that becomes their downfall.

Plans for the Future

Tony indicated Petchup are investigating the international expansion, although there are considerable requirements and regulations involved. He would also like Petchup to provide even more support to animal charities, particularly those that are focused on endangered animals.

We wish Tony and Toni every success as they pursue these plans for Petchup and continue to expand the business.

Based on the number of cherished pets I see around San Francisco, I’d say they are onto a winner.