You might not have even heard of Singles Day, but it just made Alibaba over $9 billion.

Singles Day is said to have originated in 1993 at Nanjing University. A group of unattached students decided to celebrate their bachelorhood by throwing a party for themselves. (The event was originally called Bachelors Day).

Over the years, Singles Day spread beyond Nanjing. People across China began throwing parties and buying gifts for each other—and for themselves—to celebrate their singleness.

November 11 (11/11) was the calendar day chosen to celebrate Singles Day, because of its four lonely ones. 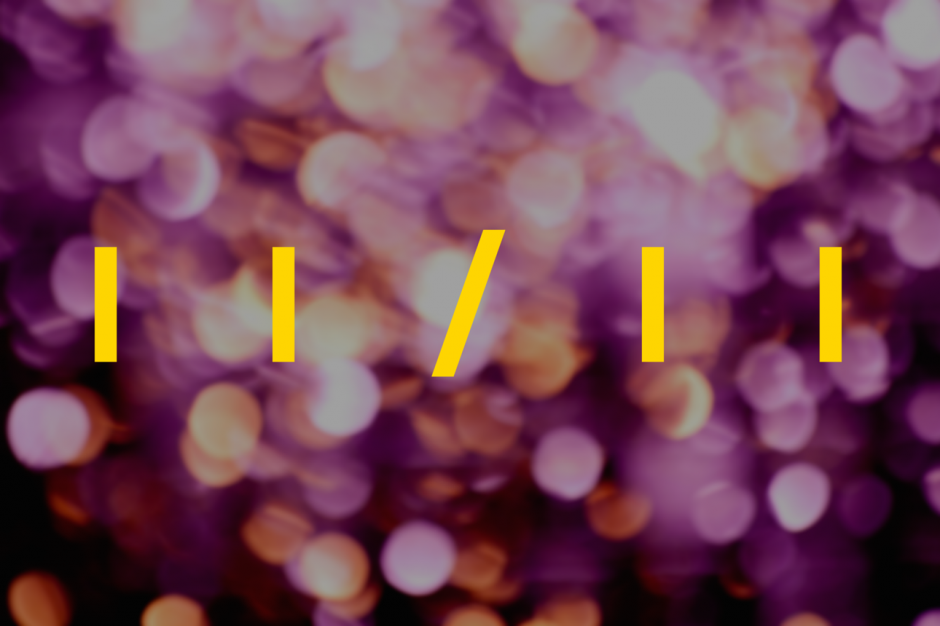 The spread and success of the event can be attributed to China’s demographics. In a country that traditionally prefers sons, China’s one-child policy has lead to a lopsided population.

As reported by Time, by 2020, there will be approximately 30 million more men than women entering the marriage market.

Alibaba has latched onto the Singles Day tradition, and turned it into the world’s biggest day for online shopping.

In 2009, Alibaba introduced a Singles Day sale to its Tmall site. Two years later when Singles Day fell on 11/11/11, Alibaba promoted the event as the “most epic Singles Day this side of the Qing Dynasty.”

By 2013 Alibaba had placed several trademarks relating to the phrase “Double Eleven”, much to the annoyance of other players in China’s eCommerce market (of which Alibaba has an 80% market share anyway).

What Happened This Year?

Alibaba reported over $9 billion on sales from Tuesday’s event, wiping out the company’s previous Singles Day record of $5.9 billion.

As explained in The New Yorker:

Those staggering numbers come just two months since Alibaba’s record-breaking $25 billion IPO here in the US, the largest IPO in history.

Implications for US Retailers

US-based companies—Calvin Klein, Costco, Nike, Kenneth Cole—tried to get in on the act this year in an effort to tap into China’s market of 360 million online shoppers.

But as AdvertisingAge reports, it is the Chinese brands, rather than western brands, that won on Singles Day this year:

Xiaomi, the local maker of sleek and cheap smartphones and other electronics devices, was No. 1. Just four years old, it’s already the No. 3 smartphone player worldwide. Another smartphone brand, Huawei, was No. 2, while Haier, the Chinese appliance maker, was No. 3.

Remember, less than half of China’s households are currently online. As the massive growth in mobile spending for this year’s Singles Day indicates, the rise of mCommerce (mobile commerce) can help bring potential Chinese consumers online faster.

My guess is that 2014 won’t be the last time Alibaba obliterates its own Singles Day record.