Based in Canberra Australia, Jason does a little bit of everything at Prospress. Loves a coffee.

The best part of any WordCamp is catching up with friends and colleagues IRL (In Real Life).

With that in mind and having strong Aussie roots within our company, when contacted earlier in the year to help with WordCamp Sydney, it was a no brainer for us to show our ❤️ for the local WordPress community and offer to sponsor the event’s After Party (the perfect time to unwind, have a few drinks, laugh, make new friends and catch up with old ones).

Fast forward several months – our Aussie based contingent (consisting of Matt, James and myself) arrived in beautiful Sydney on the Friday prior to the event eager to see some of the local sites before having an early night to recharge in preparation for day one.

Feeling fresh and rip roaring and ready to go we arrived at the venue (University of Technology Sydney) eager to give out some Prospress and Small Woorld swag and fuel up on coffee ready for a great day of presentations. 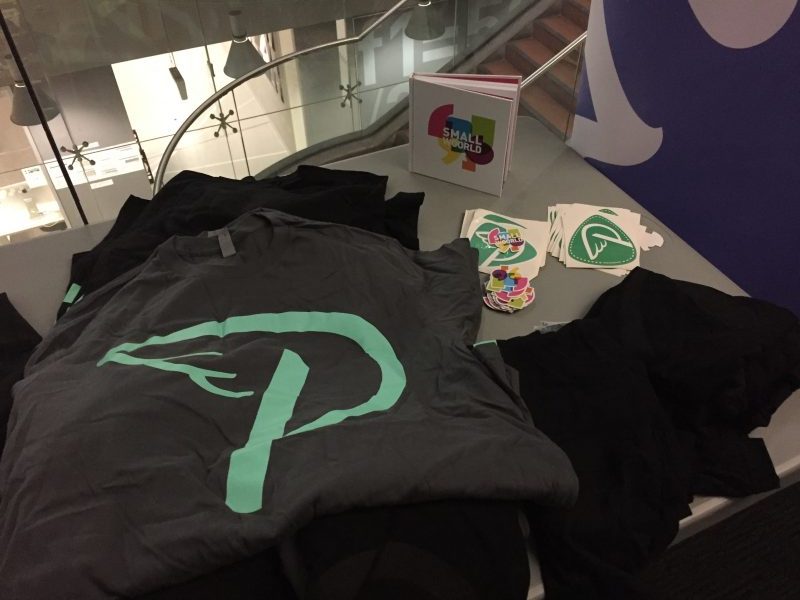 And the presentations did not disappoint…the event had a little something for everyone:

As we were a crew of developers, we stuck with the more technical presentations over the weekend. 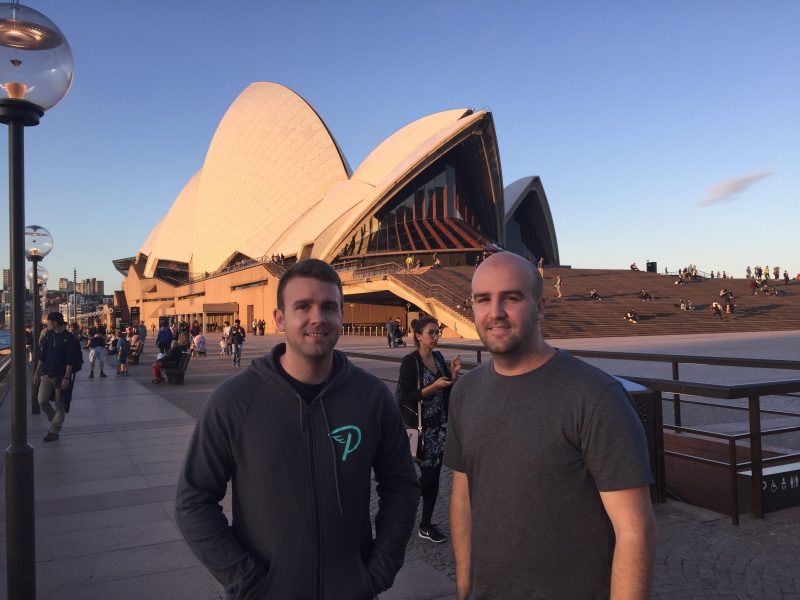 The after party on Saturday night was held at the Penny Lane Bar & Cafe. It was spacious, had good nibbles and plenty of drinks (thanks to the generous bar tab top-up by Matter Solutions once the initial tokens had ran out) AND, AND there were even a couple of very brave Pokemon (❤️ your work).

During the course of the night (and the weekend) it was awesome to catch up with some of the regulars like Aaron Rutley, Stephen Cronin and Stephen Edgar who are all doing really interesting things themselves within the community. 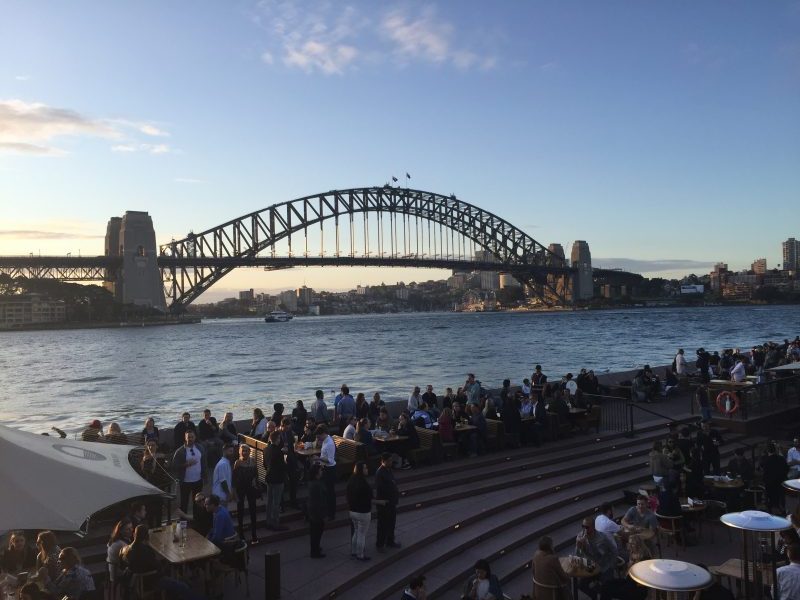 It was equally awesome to make some new connections. I enjoyed talking Mountain unicycling with Lukas Pecinka from Skink Design, discussing WooCommerce with Ricky Blacker and Robert Wilde (who also gave great presentations) and just generally meeting and/or sharing a drink with new people like Jesse Fisher from the Blue Mountains and Robey Lawrence from WP Bosses.

Overall I think a great weekend was had by all. Thanks once again to Wil and all the other organisers, volunteers and sponsors for putting on a great community event.

What were your highlights of WordCamp Sydney? Were they different to Jason’s? Did you score any sweet swag? Let us know in the comments.