You might think it’s impossible to start your own company. Let alone a socially and environmentally responsible company that sells a beautiful product.

But entrepreneur Joe Brennan, founder of Smiles for the People, is proving otherwise, with a little help from WooCommerce and Subscriptions. 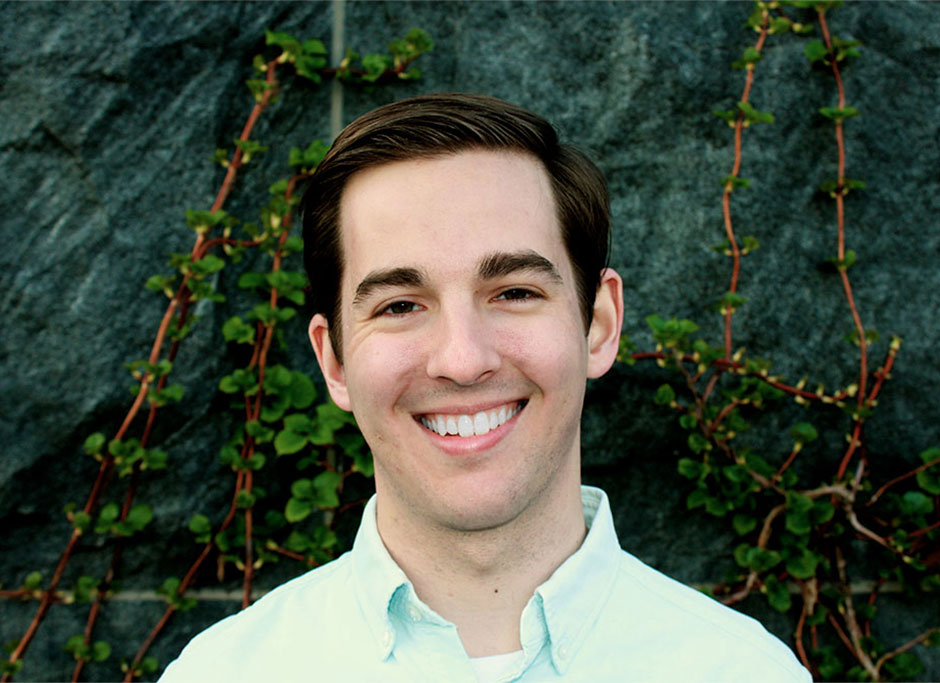 Smiles for the People is a toothbrush company that ships simple-yet-beautiful, biodegradable toothbrushes that come in simple, recyclable packaging.

Joe’s company then donates the equivalent of one toothbrush to organisations that are addressing dental hygiene. One of their key partners is Todos Juntos, a non-profit organization that provides dental care for children living in poverty in Buenos Aires.

I had a fun (and rather inspiring!) conversation with Joe yesterday, and have tried to condense his many words of wisdom below. (If you would like to read the full transcript, let me know in the comments and I’ll share that too.)

Joe is young. He was 22 and a college graduate when he started Smiles for the People in 2012. He credits his academic majors in Government and African Studies for what became a passion for international development.

After finishing college, Joe was looking and interviewing for jobs, but just couldn’t find something he was really passionate about. But, as he explained:

The idea of using a for-profit model to help drive social change kept popping into my head.

Joe also grew up around dentists—so knew a lot about healthy smiles from his upbringing. Between that and his studies, Smiles for the People “sort of organically happened.” He didn’t intend for Smiles to be his full-time job in the beginning, but Smiles’ customers decided otherwise:

I asked Joe if his main goal was to find a career in international development, or if he wanted to start a business that just happened to become a social enterprise. He answered:

Joe found his suppliers on Alibaba. He says the process was not overly complex. He started by looking at manufacturers, half a dozen or so, who sent him proofs of brushes they owned. Sorting through the samples they received, Smiles ended up with a design that they thought was simple and did a good job.

Joe was really pleased when I told him Brent [Prospress founder and a Smiles customer] thinks the toothbrushes are very simple, but also quite beautiful:

That’s exactly what I wanted… We wanted something that was really, really simple. Because that communicates so much about our message and about our desire to be as environmentally responsible as possible. It had to be really simple, it had to be made of simple materials, but we also wanted it to look good and feel like you were using a premium product. And a toothbrush that was set apart from some of the others.

As Joe puts it, the Smiles team is “not a massive enterprise.” He still does most of the day to day tasks. Smiles has three people working for the company, and then they contract with others as needed.

Joe doesn’t spend a lot on marketing. He says that due to Smiles social and environmental missions, customers care about the business. So people will write about it—and share stories on Facebook and other social media. They’ve had particular success with eco-friendly blogs and mum blogs. Same goes for Smiles’ charity partners, who usually approach them. 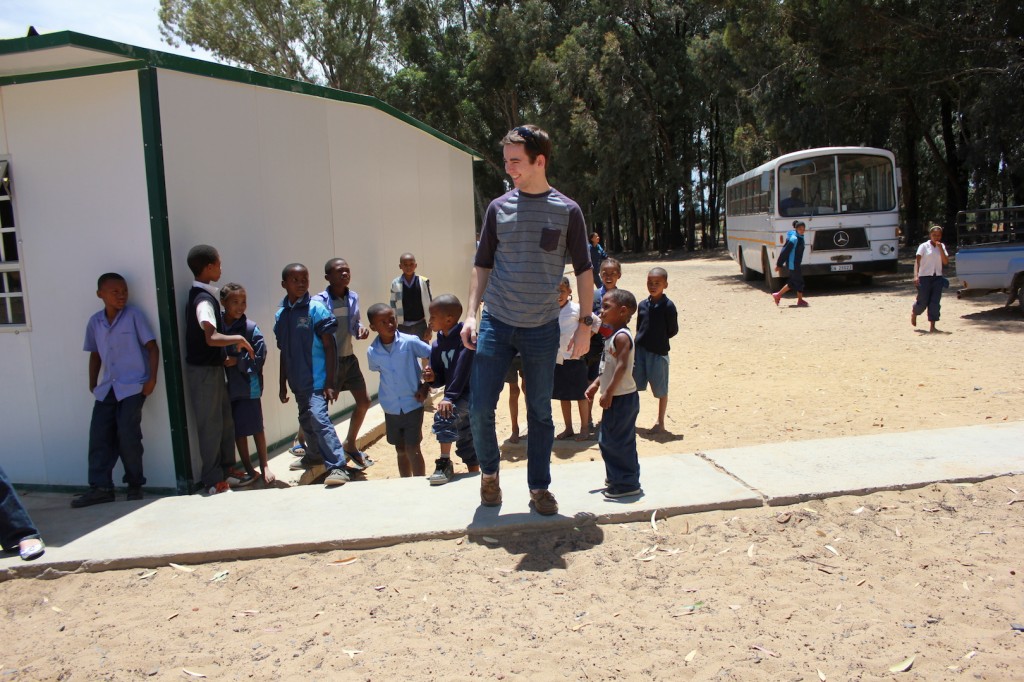 Right now, Smiles is focusing on expanding its wholesale business. That means getting their toothbrushes onto retail shelves. While Joe is currently spending quite a lot of time on bricks-and-mortar retail, he has no intention of moving away from eCommerce. In fact, he doesn’t think he would have gotten to where he is now without it:

Because I was starting so small, I couldn’t just go to big box retailers. I had to build a brand dedication and loyalty. I had to sell a physical product and prove that human beings wanted that physical product. And that has allowed me to grow outside of eCommerce. But I had to start somewhere. ECommerce was a really effective—and cost-effective—way to get people talking about the product. And get people posting about the product. And linking to it. And telling their friends about it and all that sort of good stuff.

Joe started with WooCommerce, including with our product—WooCommerce Subscriptions— because he says he knew nothing about web-design and was self-funded. He knew he wanted to be on WordPress and also found WooCommerce to be more affordable than other options. He explains:

I self funded and that’s why we started so small. It was an ultra-lean startup, so I spent as little money as possible on it.

Joe built the website himself and he said he found it easy to master WooCommerce:

I asked Joe if he’s planning to attend the first ever WooCommerce conference later this year. He hadn’t heard about it, but don’t worry, I emailed him the details. (With any luck we’ll all get to meet him in San Francisco come November.)

I asked Joe for advice he would give other entrepreneurs. His practical advice was to find a way to get funding early on, because:

So many of the roadblocks I’ve faced were because we just didn’t have the cash early on to get certain things done.

More broadly, Joe urged other entrepreneurs to consider the environmental and social bottom lines of their business:

A Big Toothy One

Hearing Joe talk so convincingly and passionately about his social business was inspiring.

Even more inspiring is that Joe seems to be making a real career out of Smiles for the People; all while helping people in need get access to dental care. Oh, and saving the planet. 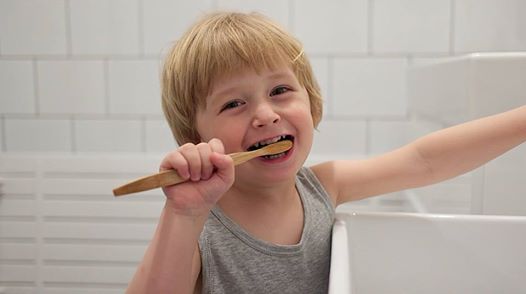 This is the first in a series of interviews with entrepreneurs using WooCommerce. If you’re interested in being interviewed please email me or connect with me on Twitter.