Although the price of bitcoin might be tanking (today it fell below the $200 mark for the first time since October 2013), there is still plenty of momentum building in Bitcoin, as both a technology and a movement.

Another technology that has momentum of its own? WooCommerce, of course. 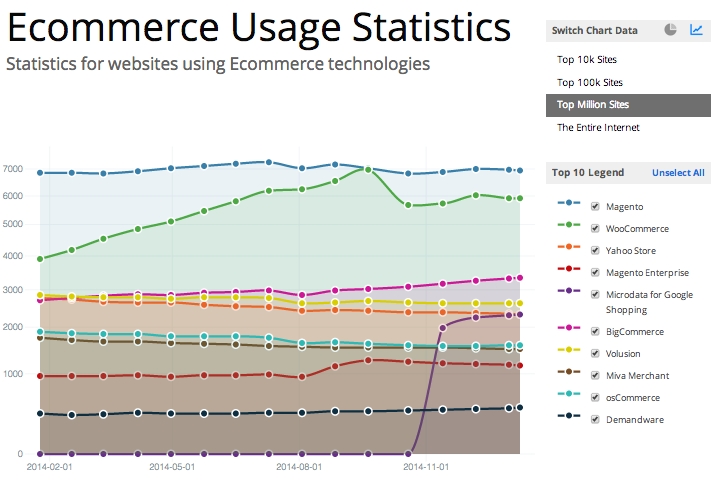 So to reflect the nexus of these two growing movements, we thought we’d bring you five WooCommerce stores that are offering Bitcoin-related products.

First up is Cryobit, a company offering engineered cold storage for bitcoin. (Cold storage refers to the practice of keeping bitcoins offline, for greater security).

Cryobit’s products include fireproof and flood-proof black and stainless steel Cryo Cards, as well as a Cryo Coin (available for preorder). The cold storage cards and coin can be loaded with bitcoins, litecoins, dogecoins or other cryptocurrencies.

Cryptocoins News has published a review, which gives the Cryo Card a fairly positive reception (and includes an important security warning about generating your own wallet offline).

Ravenbit sells coins that allow you to create physical bitcoins for yourself in minutes.

Use the Ravenbit generator to make and print QR codes to attach to the back of the coin. Stick the transparent hologram stickers Ravenbit provides (and sells separately) over the top of the QR codes to hold them in place. Voila, you have a physical bitcoin coin that allows you to easily scan your public key.

Here are the instructions for attaching your public and private keys, and you can read Coindesk’s review of the Ravenbit standard coin here.

Lamassu is the world’s most popular bitcoin ATM, providing 35% of the world’s supply. The software powering Lamassu bitcoin ATMs is fully open source (one Robocoin ATM operator even hacked their machine to run Lamassu software).

If you want to see one of Lamassu’s Douro machine in action, check out this video:

There have been plenty of articles written about Lamassu, including by The New York Times, Coindesk, and Union Leader.

All Coiner and ForLight Bitcoin Miners

Not interested in cold storage, physical bitcoins or Bitcoin ATMs? What about Bitcoin mining machines?

If you don’t know a lot about bitcoin mining, this video helps explain the process:

All Coiner and ForLight Miners are two businesses built on WooCommerce that sell a variety of Bitcoin mining machines to satisfy even the most hardcore bitcoin miner.

All Coiner sells machines for both Bitcoin and Litecoin mining. Starting at $2,000 for a litecoin miner, and going up to $10,000 for a fancy-looking Bitcoin miner (which comes with a free Belkin Remote Power Outlet), All Coiner has a range of mining machines on offer.

While all of these merchants accept bitcoin as a payment method for their Bitcoin products, it’s still early days for Bitcoin as a payments system. Influential voices like Peter Thiel have raised this concern publicly (e.g. here and here).

So while Bitcoin has thrived as a cryptocurrency, here at Prospress we’re excited to see it evolve as a payment system, along with other digital currencies that are already excellent for payments, such as Stellar.